Emilie Collyer is a Melbourne-based playwright, poet and author. In 2015 she ran her first ACF campaign, Dream Home and recently concluded her second campaign, Contest raising 215% of her target. She joins us in a new ACF series where we ask ACF alumni, where are they now?

Look I hate to buck the system but honestly, Autumn. Hands down the most beautiful season in Melbourne.

When you first began your ACF project, Dream Home what were you trying to achieve and how were you able to do this?

Dream Home was a big project, a new play I had written that was having its world premiere season at Darebin Arts Speakeasy, with a cast of seven and a big design vision. We needed some extra funds to support the project, in particular around design. The funds we raised were crucial to helping us realise the work (albeit still under-funded). The show had a successful season, garnering great reviews, sold out shows and a total of seven Green Room nominations.

What have you been up to since your first ACF project, Dream Home?

I have been continuing my work as a freelance artist. I write essays, fiction and poetry. I write plays and produce them. Sometimes I am commissioned by theatre companies or other groups. I work as a mentor and dramaturg. I also work part-time in a small arts organisation (Chamber Made) as Communications Manager. I started working on Contest just after Dream Home finished in June 2015. Contest has just finished its world premiere season – also at Darebin Art Speakeasy. So it took 3 years from concept to production to realise that work.

What did you learn from your first fundraising experience that’s helped you fundraise the second time?

I learned to be very straightforward and specific in the ask. I learned that probably the bulk of the donations would come from a few generous donors giving larger amounts and giving early. I personally emailed contacts of mine that had given in the past to either Dream Home or other campaigns I had been part of and suggested amounts they could give if they wanted to support the work.

How do you keep in touch with those who have donated to your work?

I find email is the best method. It is direct and personal but also not too intrusive. Some donors are people I have a personal relationship with so we keep in touch in various ways, as friends and peers. 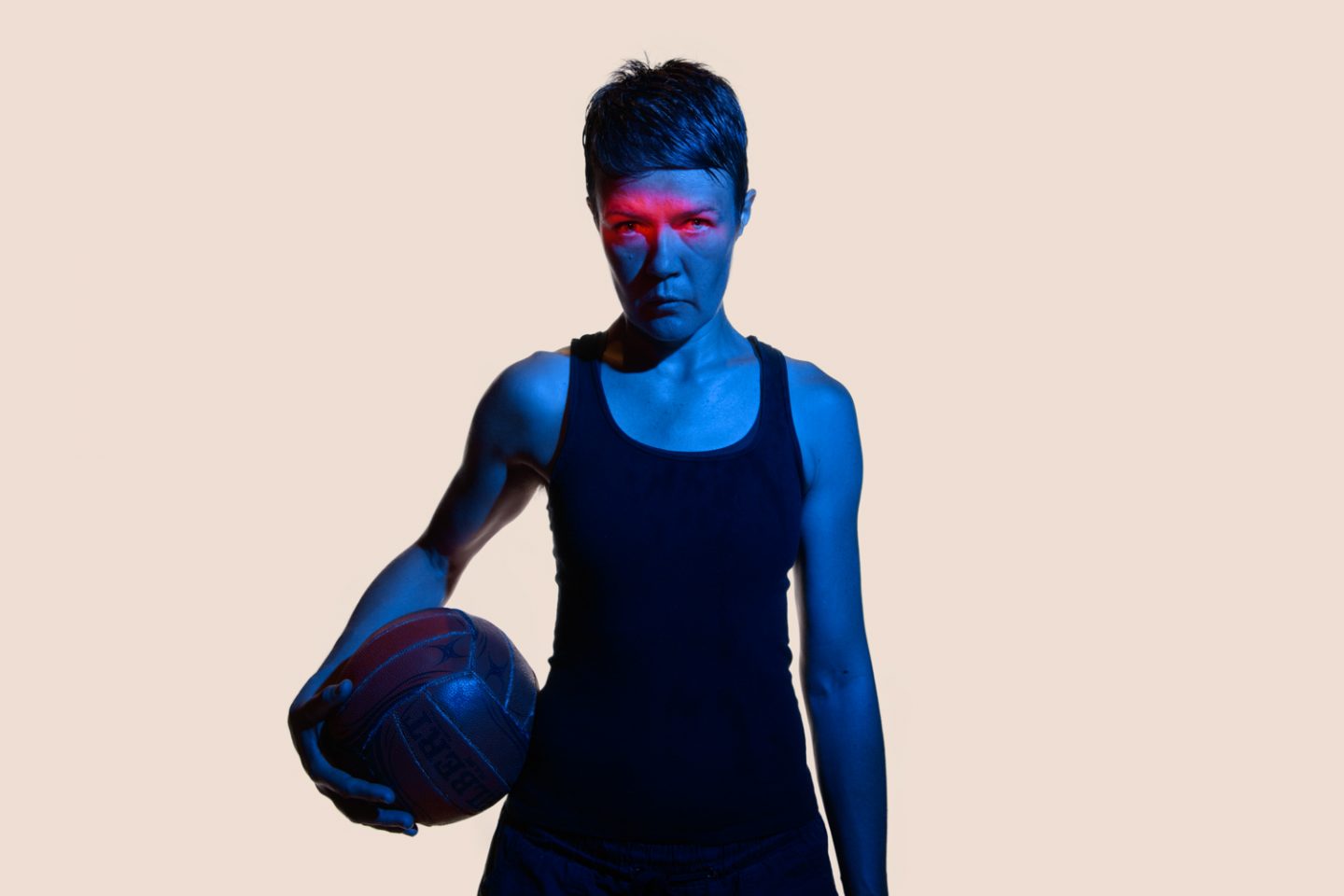 You have supported over 17 artists’ campaigns on the ACF. As an artist, why is giving to the arts community important to you?

Because I am both an artist and a lover of art. I know how important it is to support peers and the whole eco-system not just my own work. We have a dearth of government funding for the arts and not yet a super healthy private giving culture in Australia. I think we need both and if I want others to consider giving to the arts I need to lead by example.

If you could give yourself some advice when you first started out on the ACF what would it be?

Sending personalised emails to people you’d like to donate in the early phases is a great way to get the funds coming in. It takes a bit of time but is 100% worth it. Don’t be shy about asking for money. Be honest and direct. Explain why it is needed. And speak simply and with passion about your project.

Where would you like to be in three years from now?

In my fantasy world, I want to see two mid-sized theatre companies spring up in Melbourne, focussed on supporting new writing and new work by local artists. In the absence of that, I imagine I will be doing exactly what I am now – making new work and seeking ways to get that work out into the world. I would like to be working on several projects in development, with a new play out in the world that has a fully funded production so every artist working on it gets paid properly for their time.