Black Hole Theatre’s The Line is a collaboration between First Peoples of Australia, Irish artists, and non-indigenous Australians.

The performance is set against the backdrop of the infamous Black Wars in 19th Century Tasmania and visually examines the immediate impact of colonisation on Muka, an Aboriginal woman and Bríd, a pregnant Irish convict.

The group wanted to perform in Hobart – an expensive undertaking – so when the opportunity arose to apply for ACF Boost funding, they jumped at the chance.

The focused their fundraising campaign on a very clear, very human goal – to bring all the First Peoples and international artists to Tasmania to film on location. 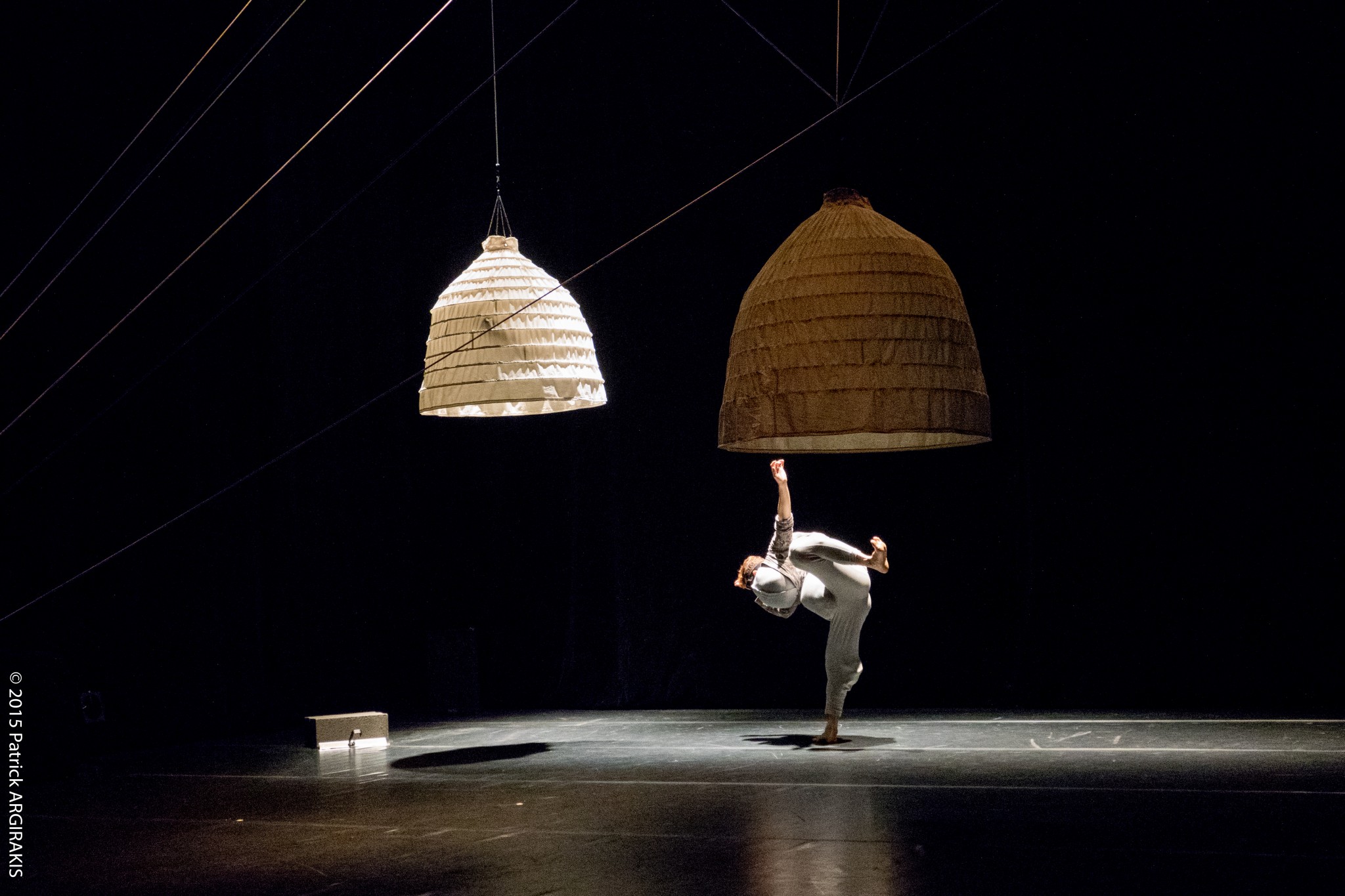 “We chose to make the campaign short and sweet; only one month.

That way we could lift the intensity of our requests because it was going to happen over a short period of time – before people tired of hearing about us,” said Artistic Director Nancy Black.

Black Hole Theatre raised over $12,000 from 50 individual supporters and received a $2,000 boost to their project from us.

The funds will pay artist wages, international travel and accommodation costs for the cast and crew, with performances starting in July 2018.