Sisters Unearthly by Vexatious Films is a web series set against a backdrop of the Tasmanian landscape.

It tells obscure fairy tales about the spectacular female creatures who inhabit a fantastical world. As one of this year’s ACF Boost recipients, Vexatious Films’ screenwriter Claire d’Este and director Rebecca Thompson ran a fundraising campaign on the ACF to develop a script and produce episodes for screening.

The pair dedicated themselves to social media, crafting teaser videos and posting daily messages to thank their donors. As committed supporters of the Tasmanian filmmaking community, the pair found many of their colleagues and peers were keen to return the favour and support their campaign. 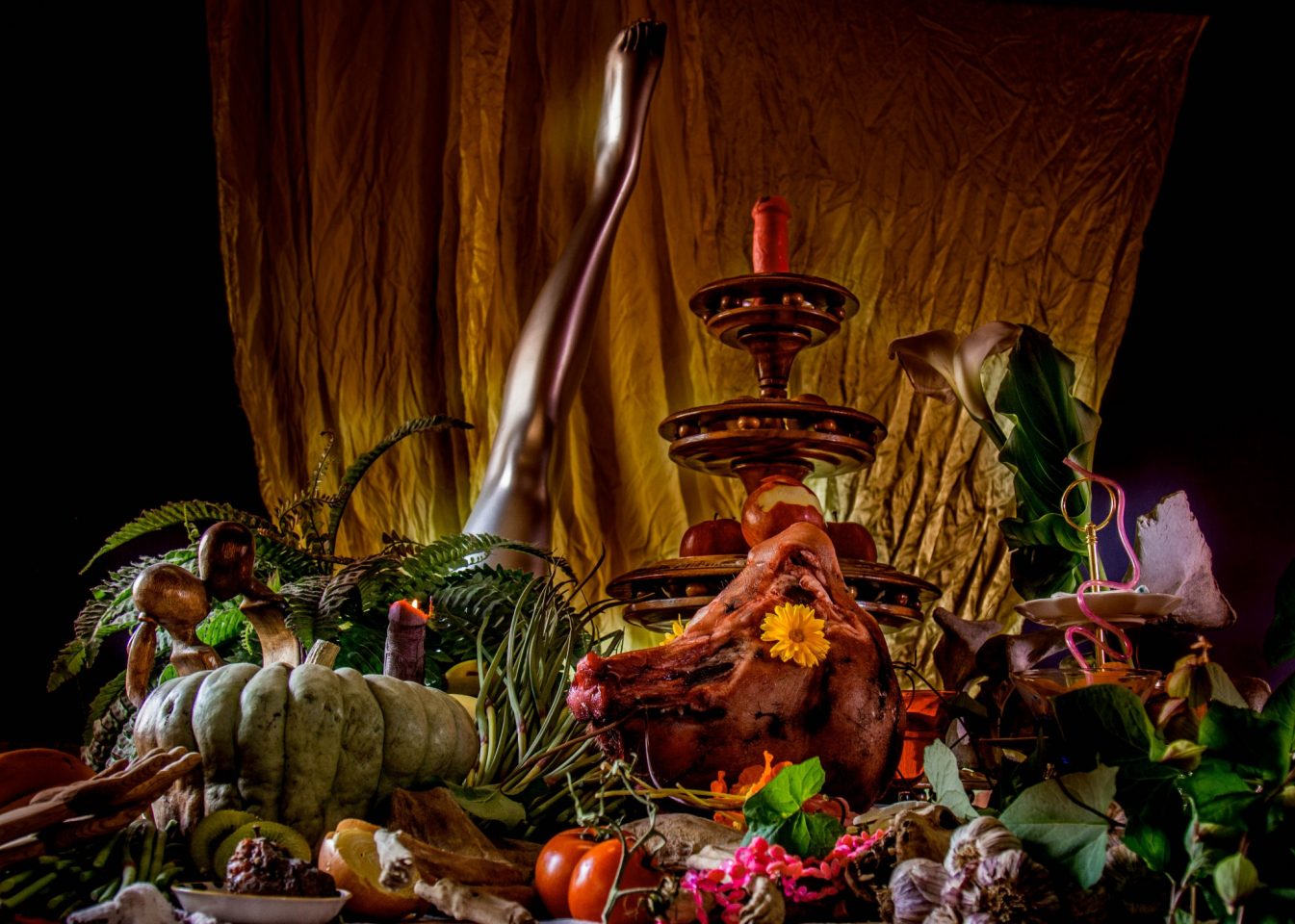 “I know people donated specifically to help us get over the line (for matched funding), and it definitely gave donors the sense that their money was going further. It gives artists a great argument as to why people should donate to their campaign. It certainly worked that way for us, and it gave us a credibility that we wouldn’t otherwise have had,” Claire said.

With the $2,000 boost from us, the pair will be able to fund costumes, props, fuel and food for the cast and crew.

“We went from no-one knowing about our project to having over 60 people personally invested in the project. It has given us momentum and a sense of responsibility.”