This month we focus on artists with projects fundraising towards feature films. With high production costs to produce, these projects have fundraising targets of between $50,000 and $200,000 and are already well on their way to reaching their goals. 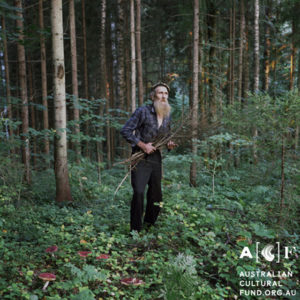 The Rooster is a feature-length mystery drama that deals with themes around shame and masculinity with humanity and unexpected humour, whilst keeping the audience in suspense.

Set in picturesque Dja Dja Wurrung country, in the Hepburn Shire region, the film is currently in pre-production with principal photography beginning from mid-May. All donations will be directly invested into the wages and welfare of the cast and crew in addition to achieving the artistic vision for this film. 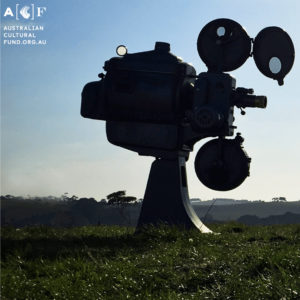 Splice Here: A Projected Odyssey is a love letter to film told through the eyes of documentarian and projectionist, Rob Murphy. The documentary explores the shift from recording and projecting movies on film to the digital counterparts we see today.

Serving Australian nostalgia, the film is all but complete with donations funding the purchase of archive footage and music rights. 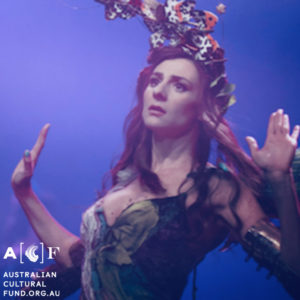 Donations will go towards the completion of post-production and the release of the film.