We need your help to make the first two episodes!

Our eight-episode web series followed 19-year-old Lisa who moves to Sydney in the late 1980s with a burning desire to express herself creatively. She falls hard for her flatmate Francine, and their shared interest in kink leads to publishing Australia’s first Lesbian erotica magazine. However, giving female sexuality an expression comes at a price, as these two pioneers struggle to not lose their personal truth amidst the fantasy.

1. This inspirational Australian story celebrates Lisa and Francine, (who later transitions to Jasper), LGBTIQ+ pioneers who created a cultural movement in their fight for sexual liberation and gender expression.

2. This is an urgent step to finish raising the finance for the first two episodes. This will showcase the high-quality production of the series to film funding bodies and sponsors, so we can create the remaining six episodes of season 1.

3. The first $10,000 donated will be matched by Creative Partnerships Australia’s MATCH Lab program!

What’s the money for?

Thanks to Queer Screen and CPA, we’ve raised 45% of our budget, but we need your help to achieve 100%

We will be shooting in early 2021, and premiering the first episode at Sydney Mardi Gras Film Festival in September!

Who’s on the team?

Our supporting partners are Highway Casting and Lighthouse Rentals.

All names used at the preference of subjects. 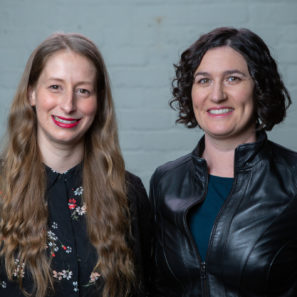 Kate and Hayley met at the Victorian College of the Arts in 2014. Their collaborations include 2 seasons of Hayley’s web series and 2 award winning short films.

Kate Lefoe is an award-winning international filmmaker. She has won awards for direction, editing and sound for her films which have screened at Academy-accredited festivals internationally. Supported by an Ian Potter Grant, Somersault Pike, her VCA Masters film, which she wrote, directed and edited, screened at the Melbourne International Film Festival and won Best Editing at Flickerfest Film Festival. Released as a Vimeo Staff Pick, it has been viewed 48,000 times.

Recent highlights for Kate include being in the Midsumma Future Queer Artist Program, a mentorship with director Glendyn Ivin and travelling to the Amazon jungle for a workshop with Herzog. Kate’s award-winning queer short Plunge screened at 45 international festivals, was released online through One More Lesbian and has been viewed 495,000 times since June 2019.

Hayley Adams has produced several online series and shorts including a Melbourne International Film Festival Accelerator short. This year she released the first narrative series made exclusively for TikTok, Love Songs, which now has 12 million views. 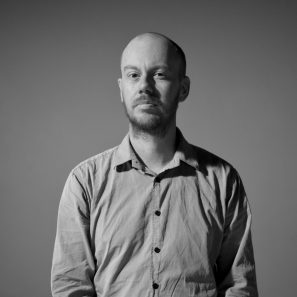 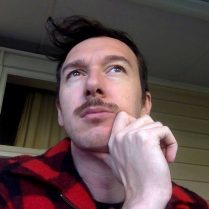 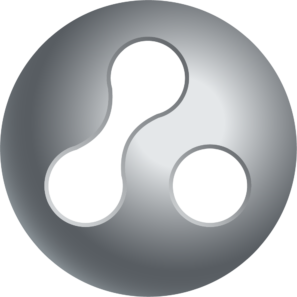 Another Room with a VU

A few people have wanted to make late donations, so the campaign has been extended til Monday 7th November. Our Stretch goal is $31,500, which will cover our 5% ACF administration fees. Thank you!

An anonymous donor is going to match the next $5000 that we raise for Wicked Women Series! Basically DOUBLING your donations! Help us across the finish line before our campaign ends on Monday 30 Nov!