TOUGH is a coming of age drama about Drew, an 11 year old girl who learns how to stand up to the increasing casual violence at the hands of her father. A rodeo buckjumper who left the circuit to raise her on his own.

When young Drew finds the strength to say to her father, “you cannot hurt me anymore, no matter the cost…” her statement reflects something powerful we all believe in. Through Drew’s actions, our film states that domestic abuse, no matter how small or inconsequential, is unacceptable.

How do we move forward on issues as important as family violence?

This project is incredibly important as it contains a three dimensional view on a generational problem that stills plays out in our community. It’s NOT just about stating that domestic violence is bad. It’s about a small family unit, remembering the most important thing they have in this world is each other. TOUGH will ask the question – how does a family transition from an era where discussions of consequence often ended in some sort of violent communication?

We believe the themes in Tough are sure to resonate deeply with all Australians.

The plan is to shoot TOUGH in Far North Queensland. The location being the third major character in this story. Cairns is a tourist town, which is how the town survives but there is also a loneliness to it. The hot wind can be suffocating and the humidity stagnates old problems, if you go looking for them. It’s an old show; the prizes have faded in colour but the bolts keep spinning. As the COVID-19 situation evolves we may be forced to shoot some interiors in NSW. We would then go to Cairns with a reduced crew and shoot some exteriors to place it amongst the rainforest and sugarcane.

The money raised from this campaign will cover hard costs like equipment, travel, permits and insurance. Everyone else who works on the film does so for free to support our emerging industry.

We have personally invested $10,000 of our own money because we believe in the project and would like to match that figure with this campaign.

Please jump on board and help us tell this important story! 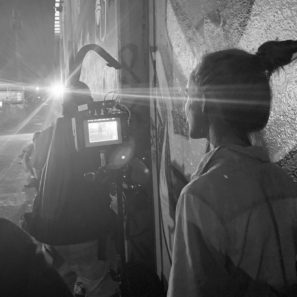 Taylor Ferguson (Writer/Director) & Eddy Bell (Producer) are a filmmaking team based in NSW.

Taylor Ferguson grew up in Cairns, Far North Queensland. She rode Equestrian for ten years and forever dreamt of becoming an Olympic show jumper. At age sixteen, Taylor moved to Sydney to pursue a career in the film industry.

Taylor has worked extensively as an actor in Australian television and film as well as the US. She recently starred in the US Netflix show Clickbait.

Taylor recently wrote and directed a music video for the band Boy & Bear. She is in development for a web series called Pick up and a short film Dead Deer.

Eddy Bell first gained attention as a junior yee-haw on the NSW North Coast Rodeo Bull Riding circuit. It was in 2003 when he found his way onto a film set.

Eddy graduated from the Victorian College of the Arts. Since then he has directed for major commercial brands including Toyota, Volkswagen, KFC, eHarmony, OPSM, The Australian Government and The Australian Air Force.

Alongside his short film: Grey Bull Eddy won an Australian Directors Guild award, he was nominated for the 2014 AACTAS and was also recognised at the Cannes Lions International Festival. 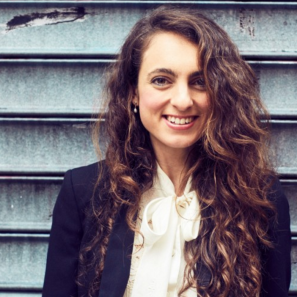 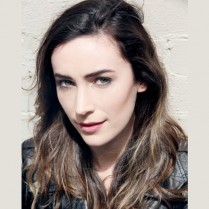 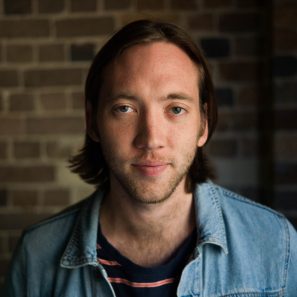