The Australian Ugliness (TAU) is my most ambitious work to date: a 40-minute three-screen cinematic video installation that pays homage to modernist architect Robin Boyd (1919–1971), while exploring the ethics and aesthetics of our nation today. Three years in the making and filmed in more than 30 sites across the country, TAU brings a female, performative and Asian-Australian perspective to the screens and spaces of Australia. TAU inserts people of colour, ambiguous and aging bodies into the spaces and cities of our ugly-beautiful country, presenting a vision of Australia that is more diverse and open than its stereotype.

“There can be few other nations less certain than Australia as to what they are and where they are.”  — Robin Boyd, The Australian Ugliness (1960)

The Australian Ugliness (TAU) is: a month-long exhibition featuring a three-channel video installation (housed in an architectural structure inspired by a fish and chips shop designed by Robin Boyd) and a free public program that asks architects, artists, academics and the public (you!) to engage in the ethics, aesthetics and architecture of Australia. Currently in post-production, TAU debuts in July 2018 as a keynote project of Open House Melbourne, at Melbourne School of Design.

Led by the gold-suited figure of the Ambassador (performed by me, the artist-filmmaker), who shape-shifts as student, tourist, client, property investor and resident across more than 30 sites and spaces across Australia, TAU interrogates the diversity, livability and the sustainability of ‘the Australian Dream’. With an acute sense of visual poetry, pathos and wit, this is Australia rendered both familiar and strange, a country at once confident and ever-anxious.

Currently in post-production, TAU has been made possible so far thanks to key partners, funders and cultural and industry partners including: Melbourne School of Design, Open House Melbourne, Australia Council, Creative Victoria, City of Melbourne, Robin Boyd Foundation, WOWOWA, Plot Media, The Post Lounge, and Kane Construction. With their help, I’ve already raised $69,650. The overall project cost is $85,200 (a shortfall of $15,000).

To fully realise this work, I seek $8,000 towards presentation. Your TAX DEDUCTIBLE donations will go directly towards construction (labour, materials and AV technology) of the video installation: a 6.5 metre-diameter structure that references Boyd’s 1970 Neptune’s Fishbowl.

Eugenia Lim works across video, performance and installation to explore nationalism and stereotypes with a critical but humorous eye. Lim invents personas to explore alienation and belonging in a globalised world. Her work has been exhibited, screened and performed at the TATE Modern, Dark MOFO, Melbourne Festival, Next Wave, GOMA, ACMI, Asia TOPA, firstdraft, Artereal Gallery, FACT Liverpool and EXiS Seoul. She has been artist-in-residence with the Experimental Television Centre NY, Bundanon Trust, 4A Beijing Studio and the Robin Boyd Foundation. In 2018-20, she is a Gertrude Contemporary studio artist.

In addition to her solo practice, collaboration and community are important to Lim’s work. Lim co-founded Channels Festival, was the founding editor (and current editor-at-large) of Assemble Papers and co-founded temporal art collective Tape Projects (2007–2013). 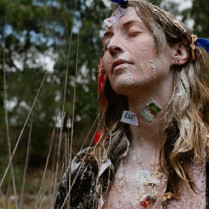 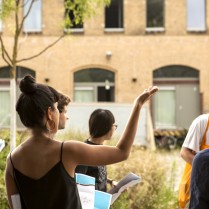 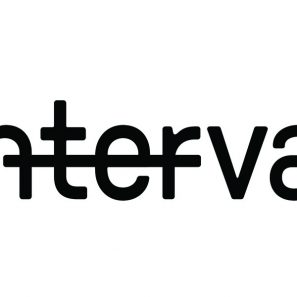 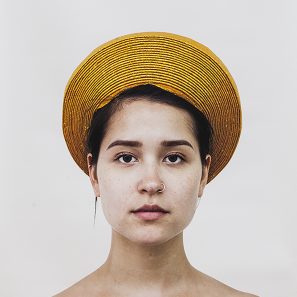 These are The Projects we do together

The fishbowl is in motion!

Dear folks, I visited the maker and saw triangles all cut, ready to become an ‘isosphere’ inflatable for TAU. It’s coming to life but I still need help – 9 days left to raise $4K! Thanks x

PAPER MOUNTAIN's mission is to work towards social change, community justice and the growth and expression of emerging artists. We create arts events and program that are distinctive, exceptional, and inclusive.