Solas has been selected for the 2019 UNESCO Cities of Literature Play Festival, and we are seeking help to get our company to Dunedin. Any additional funds will be used to seed a full production of the play in 2020.

Inspired by the life of Lucia Joyce, daughter of James Joyce, Solas attempts to give voice to a young woman silenced by history.

Set in Ireland in the 1930s, Solas surveys a period of Lucia’s life where, having physically threatened her mother, she is sent to live for a time with her cousins. It covers the weeks following her arrival in Bray, to just before the period of days when Lucia went missing in Dublin. In this, it explores the events that precipitated Lucia’s disappearance and her eventual incarceration in a mental asylum, where she remained for over fifty years, until her death in 1982.

Precociously creative in her own right, yet caught between the traditions of the past and the daring inventiveness of the Modernist future, Lucia Joyce was desperate to assert her independence and prove herself the genius her father insisted she was. Her efforts were, however, frustrated not only by the demands of her family – and the encumbrance of her father’s work – but also by the constraints of her own fragility.

History has robbed Lucia Joyce of her own place: her letters and writings were deliberately destroyed, and her legacy has been stage-managed to the point of silence by the Joyce estate. What is, therefore, of critical importance is the opportunity Solas offers to recover Lucia’s voice and vision. Further, the play aims to interrogate the label of ‘schizophrenic’ that has been applied to her, asking whether, with her dance career curtailed and her own literary ambitions stifled, ‘madness’ was the only performance available to her.

Donations will be used, in the first instance, to get our company (director, Lynda Fleming, and actors, Mariska Murphy and Teneille Thompson) to Dunedin for the UNESCO Cities of Literature Play Festival in Dunedin, New Zealand, September 12-20 2019. Any additional funds raised will be used to seed a Melbourne production of the play in 2020. 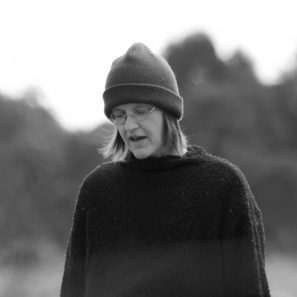 Diane Stubbings is a writer and reviewer. Her plays include: Solas (VCA), The Parricide (La Mama), Entangled (New Plot/107 Projects), The Possibility of Zero, Void, The Annotations, Darkwater and Night. She is the recipient of an RE Ross Trust Development Award, a Grace Marion Wilson Fellowship, and an Australian Postgraduate Award. Her work has received staged readings in Sydney and Melbourne, and been four times shortlisted for the Rodney Seaborn Playwrights’ Award, three times longlisted for the Queensland Premier’s Drama Award, and twice shortlisted for the Griffin Award. She has also been shortlisted for the Internationalists’ Global Playwriting Competition, and twice longlisted for the Theatre 503 (UK) Playwriting Award.

Diane’s fiction reviews have appeared in The Australian, The Canberra Times and the Sydney Review of Books. She has written essays for Sydney Theatre Company programs, and published a work of literary criticism. Diane has a Masters degree in writing for performance, and is currently undertaking postgraduate research at the Victorian College of the Arts. 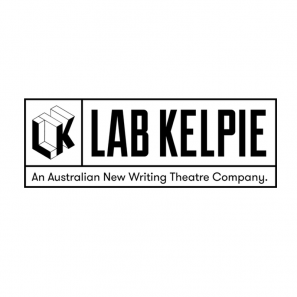