THE MISSON
To present the play in a workshop style production on April 18th at Belvoir St rehearsal room for producers, programmers and industry, in the hope that it will have the professional production it deserves.

Set in Sydney in 1983, it tells the story of how in the face of religious opposition and homophobia all sides of government, doctors and affected communities came together to promote safe sex, mobilise, educate and have the lowest HIV rates in the world.

This story has never been told in a dramatic context. It honours the LGBT community who fought with strength and ingenuity and remembers a generation lost.

It celebrates a time when Australia led the world by not allowing systems to divide us but by putting love and sheer bloody pragmatism first.

This is a story we can be proud of, that gives us hope that real lasting change is possible.

YOUR DONATION
11 NSW/VIC young artists will be paid an award rate wage for two weeks including actors, directors and a dramaturg, to develop, rehearse and present the play. A videographer will also be employed to record the work for presenters who are unable to attend.

We are aiming to raise $7,000 and all donations are tax deductible and will be matched dollar for dollar by Creative Partnerships Australia through their MATCH Lab Program! So, if you donate $100 it will be doubled!

I know this has the potential to be a cherished Australian work and my aim is to have it championed by an Australian theatre company and/or major arts festival to take it to a wider audience here and around the world. 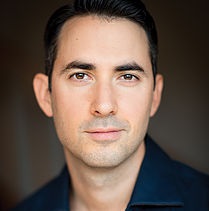 Adriano Cappelletta is an actor, writer and theatre-maker with over 15 years experience with major theatre companies in Sydney and has performed and presented his own work throughout Australia, Europe and New York.

With Holly Austin he created the comedy web-series Ultimate Fanj which premiered on ABCiview as part of FreshBlood. 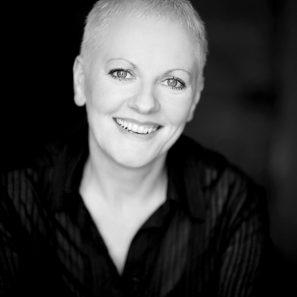 The Muffat Collective 2020 and Beyond

We need your support to continue growing as an ensemble and providing you with world class Baroque concerts.