Necktie is a 13-minute social drama set in the working class Suburbs of Sydney, that explores family dysfunction and toxic masculinity, through the eyes of a teenager on the cusp of adult hood.

Like Isaac, most of the key creatives in this film have experienced family dysfunction, or have grown up in working class/lower class environments. As a team, we feel that stories surrounding real people and real social issues are not only gripping, but a central part of giving back to our local arts culture.

We are aiming to raise $20,000 in four weeks, so we are able to move into production. Your donations will go towards crewing, cast, production equipment, film stock, catering, production design, costume and anything else that needs to be paid for!

After Necktie is made. We plan to generate success at International Film festivals , in hope that the success will act as a platform to create more work in the future.

Jeremy Nicholas is a 24-year-old director from Adelaide, currently living and working in Sydney. Taking most of his inspiration from his childhood in the working class Australian suburbs, his recent films have explored cultural dichotomies, social class and toxic masculinity. He has made two award-winning short films that have screened at Tirana International Film festival and the Brisbane Asia Pacific Film Festival.

After completing a Bachelor of Creative Arts in Screen Production at Flinders University, Jeremy graduated to study a MA in directing at the Australian Film, Television & Radio School, where he intends to develop his craft as an Australian drama director. 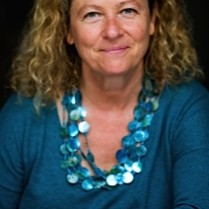 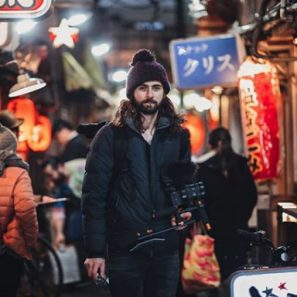 HOT ENOUGH FOR YA? 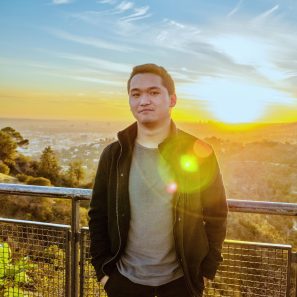