An unsettling hallucination, an occult thriller and a very dark comedy.

Hi we’re Rachel Perks and Bridget Balodis, and our latest wok MORAL PANIC opens on the 14th of November. This play has been two years in the making and we’re thrilled to be sharing it with you!

MORAL PANIC is part of a trilogy of works including ANGRY SEXX and GROUND CONTROL. All three explore feminist futures and system collapse through speculative fiction, and all three celebrate and centre on the lives of women and queer folk. They are not all in the same narrative world but they are all in the same thematic and dramaturgical world. They are all guided by feeling rather than logic.

WHY MAKE THIS SHOW?
It is still frustratingly uncommon for queer women and non-binary folk to see our stories represented on stages or screens; to be able to identify with protagonists without erasing a part of ourselves in the process. We want to help change that by confronting harmful cliches and tropes and presenting queer folk and women in all of their complexity. We are also committed to the employment of women, non-binary and queer artists.

WHY HELP US?
Even though we have been lucky to receive some funding, the budget for independent work is always very tight and we still have a shortfall. We are paying a team of 12 over a period of 5 weeks and also working in a genre that requires some pretty serious design elements. This is a huge work for us, it’s political, urgent and timely, and we want to pull it off with a bang!

We are looking to raise a final $3500 by our first performance on the 14th of November.

The money we raise will help us to realise the large scale design and make something with potent production values (something all witches need.)

If you are able to make a donation of any size, it will help.

You can also help by coming to show and inviting your friends by sharing the event listing: https://www.darebinarts.com.au/whats-on/moral-panic-by-rachel-perks-and-bridget-balodis/

Thanks so much!
Bridget, Rachel and the MORAL PANIC team.

All images by Sarah Walker 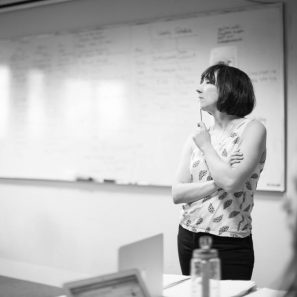 I’m a director who has just returned to Melbourne after two years living in New York. I work independently and am part of New Working Group, a collective of artist working primarily in new writing. I work as a director, devisor, producer and educator, striving to make work that brings audiences and performers closer together.

In the past five years I have presented work independently in New York and Melbourne and also with the Next Wave Festival (2012, 2014, 2016), Red Stitch, La Boite Indie, You Are Here and Penrith Arts Centre.

I have been the recipient of the Ian Potter traveling scholarship, Mike Walsh Fellowship and Dame Joan Sutherland Fund Award and was part of Melbourne Theatre Company’s Women Directors Program in 2014. 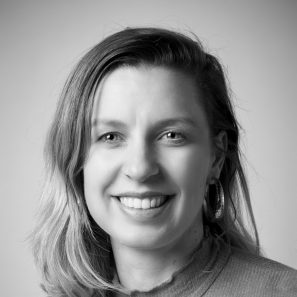 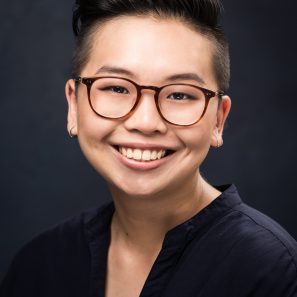