Emina’s writing is so beautiful, poetic, dark and all her own.

Two women have passed on.

After experiencing grave punishment, Asmara desires to transform into a Houri, a virgin of paradise. Safia, who had never married, assists her with this endeavour.

Make Me A Houri is a story of two women seeking to defy the external forces governing their bodies. It blends poetry, stylised physicality and unusual anecdotes to explore the relationship between the realms of the sensual and the spiritual, the mystical and the material.

WHY?
As a woman with an Islamic cultural upbringing, we want to transgress beyond reductive social discourses around religion and femininity. The play transcends towards essentially asking “what is this tension that underlies embodying spirituality and sensuality?”

Through Asmara and Safia’s story, this play speaks to the women who know what it feels like to be under the lens of religious dogma and patriarchal moral policing, to those who feel detached from the fundamentals of their faith and cultural upbringing, and to every woman of colour in her early twenties living in Melbourne.

Through your support, we will be able to pay our team of independent artists throughout the next six weeks of rehearsals before we open. It will allow us to think outside the box in realising the design elements it needs. With your help, we get to give this production the value it deserves to tell a compelling story from a new voice that contributes to the city we live in.

If you are able to make a donation, it will definitely help us.
So thank you in advance; we really appreciate it!
You can also support us by coming to our show running from July 25th till August 4th, and by spreading this campaign widely and inviting your friends.

Thank you so much from myself and the team. 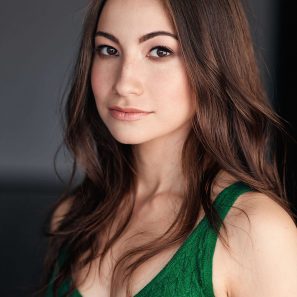 Emina Ashman is an actor, theatre-maker and writer from Malaysia, based in Melbourne. Her creative expression contours around acting, poetry, devising and visual art. She holds an Honours in Independent Theatre Practice and a Bachelors in Acting and Performance Making from the Victorian College of the Arts.

In 2018, Emina presented “Stardust”, her solo-devised performance poetry piece in Kuala Lumpur at Kill The Radio’s launch of their art exhibition “In Defence of Poetry.” Emina has most recently performed in Melbourne Theatre Company’s MTC Education Season of “Hungry Ghosts” (The Lawler, 2018). Her upcoming play “Make Me A Houri” in which she has written and will perform in, is currently in pre-production and will open on the 25th of July, 2019 as part of La Mama’s Winter/Spring Season. 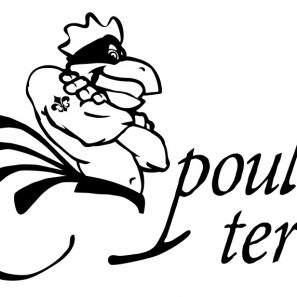 Between the Lines - Short Film

Between the Lines follows a mother and her son with autism whose relationship is put to the test as the looming pressures of high school start to affect their communication at home.