Fragments presents eight monologues featuring young people aged 13 to 18 whose interconnected stories will make you laugh, cry and question whether you know your own children, and how you can reach teenagers who are masters of hiding their fractured selves. The work has had extensive dramaturgical input and will undergo creative development in May.

Funding is sought to develop and stage a preview production (theatre and/or school performance) with Upper Crass Theatre Company in Sydney, which has worked with young people at Spark Youth Theatre and the Sydney Talent Company. The piece will be workshopped and directed in Melbourne in Sydney by James Hartley, who won Best Director at Short+Sweet Sydney 2013, the largest short play festival in the world.

Fragments embodies the theme that stress at home, at school and in life is challenging young people beyond their usual coping abilities. However, despite an alarming increase in youth mental health issues, many young people remain reluctant to speak openly of their struggles.

Fragments aims to start a conversation, to speak without fear or judgment and to chip away at stigmas that prevent people from seeking help. This is especially important for teenagers. So much of adolescent life is spent looking inwards that it’s perhaps not surprising that mental health issues are often internalised and ignored. Swimmers put up their hands when struggling in a rip, but there is no clear, universal signal for people who need help with mental health issues. And sometimes the waters are so turbulent that those who are struggling don’t even see each other, like the teens in Fragments, who know each other well yet not at all. The monologues presented are pieces – fragments – in search of a whole. Their voices could be anyone’s.

Your donations will help Fragments to capitalise on creative development outcomes to produce a unified, provocative and timely performance opportunity, encouraging young people, families and communities to speak openly about mental health issues.

Your donations will be allocated to project development and production costs and include:

All donors will be listed in the program. Funding permitted, further work will be undertaken to license the work for use in schools as an immersive experience for young people. 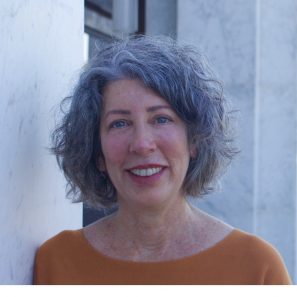 Maura is an award-winning author and playwright who hails from New York, but has called Canberra home for over 25 years.

Maura was recently awarded a KSP Fellowship to complete the script for Fragments at the Katharine Susannah Prichard Writers’ Centre in WA.

Her performed plays include Leaving, produced by Theatre 451 in Melbourne and Tapping Out, which garnered two awards at Short+Sweet Sydney Gala Finals (2017).

A former medical news reporter and editor of Australian Medicine, Maura also writes for children and young adults. In 2017 she was named winner of the CBCA Aspiring Writers Mentorship Program, and recipient of the Charlotte Waring Barton Award, for her young adult manuscript, Freefalling.

Her new picture book, The Trouble in Tune Town, recently won ‘Best Illustrated Children’s E-Book’ at the Independent Publisher Book Awards, with the hardback edition being launched at the National Library of Australia on 6 May.

Maura has a bachelor’s degree, master’s degree and doctorate, each in philosophy, 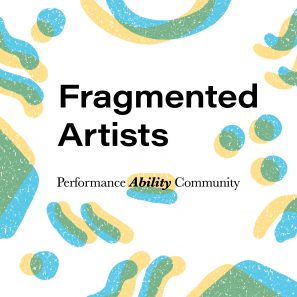