Wedge Tales is a group of filmmakers from Perth who love to create fun, exciting, interesting and engaging films.
Bleederville is a project which brings together different writers, directors, cast and crew to make nine short stories in one feature film.

This is a film for horror fans and people who would like to look on the dark side of life. We hope to shoot between April and October 2020 and have a finished project by mid 2021.

Australia has a long tradition of genre films, but of recent years fewer and fewer have been made. We’d like to show that Australians can still make good genre films.

We’ve found with making short films that we can achieve a lot with only a little, but we cannot do much with nothing. We hope that people will donate so we can gather some resources to put the film together.

Donations to Bleederville are tax deductible, and donors will be acknowledged in the film’s credits.

All of the cast and crew are volunteers, giving their own time and energy. The donations will primarily go towards the basics for filmmaking: set decorations, costumes, make up, catering and special effects. Should we go over our target we can look at some speciality music or possibly bring in a recognisable actor to play one of the roles.

The end result will be a feature film which people can enjoy, either in theatres or at home.

To stay up to date you can find us on facebook: https://www.facebook.com/BleedervilleFilm 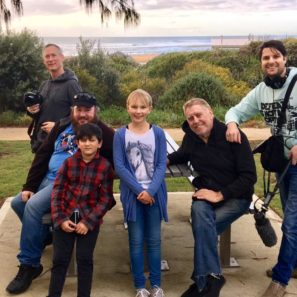 Wedge Tales is an active Film Production team with the passion to tell better stories better. 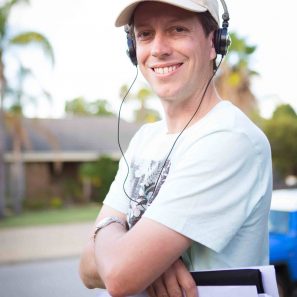 From the Fringes will be a weekend of workshops that will look at professional and artistic development to help equip Top End artists with the skills to engage with more opportunities.