The project is headed by West Australian dance creator/performer Daisy Sanders. In A RESTING MESS Daisy’s visceral choreography (exploring the natural patterns of rest and momentum in the human body) is performed in an interactive gallery space.

Daisy is accompanied by Jay Emmanuel, a physical theatre artist trained at Jacque LeCoq in Paris. These two performers dance and also write excessively on paper which gradually covers the roof, walls, and floor of the gallery. Objects representing material waste, pollution, and excessive bureaucracy accumulate in the installation over time, eventually building to become a chaotically messy environment. Audience observe the two performers and also interact in various ways with the tactile universe that is created (for example, writing their own inscriptions on the wall). This work asks: how can we rest effectively and reach other in meaningful ways as our world becomes increasingly chaotic? The set is coordinated and built by Lisa Nakaora with visual design and participatory aspects by Emma Fishwick.

Routa Co. provide a generous residency with mentoring, gallery hire/resources and all accommodation provided entirely FREE. The total cost of this project still exceeds $30,000. The fundraising goal of $3,000 is a small but significant part of the budget: it will contribute to the cost of travel for 4 artists. Thus, donations will enable 4 outstanding WA young artists to take advantage of this significant international opportunity. The artists will exchange ideas, skills, and networks in an exciting international context AND a unique, socially relevant new dance work will be created.

The Routa Co.residency is an essential stepping stone in the research and development of A RESTING MESS. Daisy intends to finalise then present the work in Perth, Regional Western Australian and nationally around Australia in 2019.

Your support is vital to both the professional development of 4 Australian artists and to the successful realisation of a new, visceral dance work/gallery installation A RESTING MESS. Your donation is immensely appreciated. 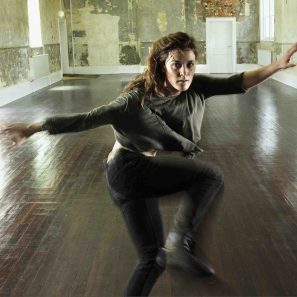 Daisy Sanders works collaboratively to create, perform and produce original live performance works that combine physicality, text and interactive/immersive elements. She is a passionate artist committed to promoting critical discussion, joy and social cohesion through her work. Daisy’s current artistic focus is on cycles of energy, waste and rest within bodily and social ecologies. She has a 2013 Bachelor of Arts, Dance (WAAPA) with 2017 First Class Honours. Her practice-led artistic research project titled ‘the edges of resting and going’ explored sustainable ways of moving, working and living.

Daisy was a 2017 Young People and the Arts Fellow (awarded by Culture and The Arts WA) and the 2009 Young Canberra Citizen of the Year. 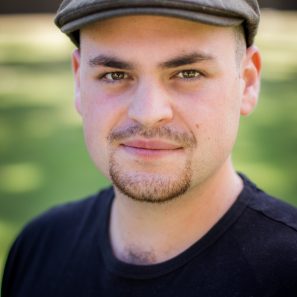 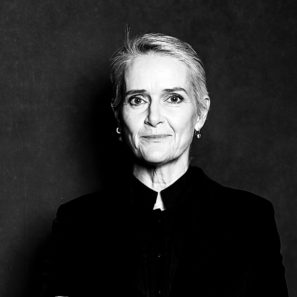 University of North Carolina in Greensboro

ENCOUNTER is a new ensemble theatre company on Noongar Boodja Perth WA. We aim to create stages that reflect the Australian identity & help shape the cultural narrative, in Australia & internationally.

Friends of The Australian Ballet