Our ACF Boost recipients raised over $170,000 to go towards various arts and culture endeavours across the country. 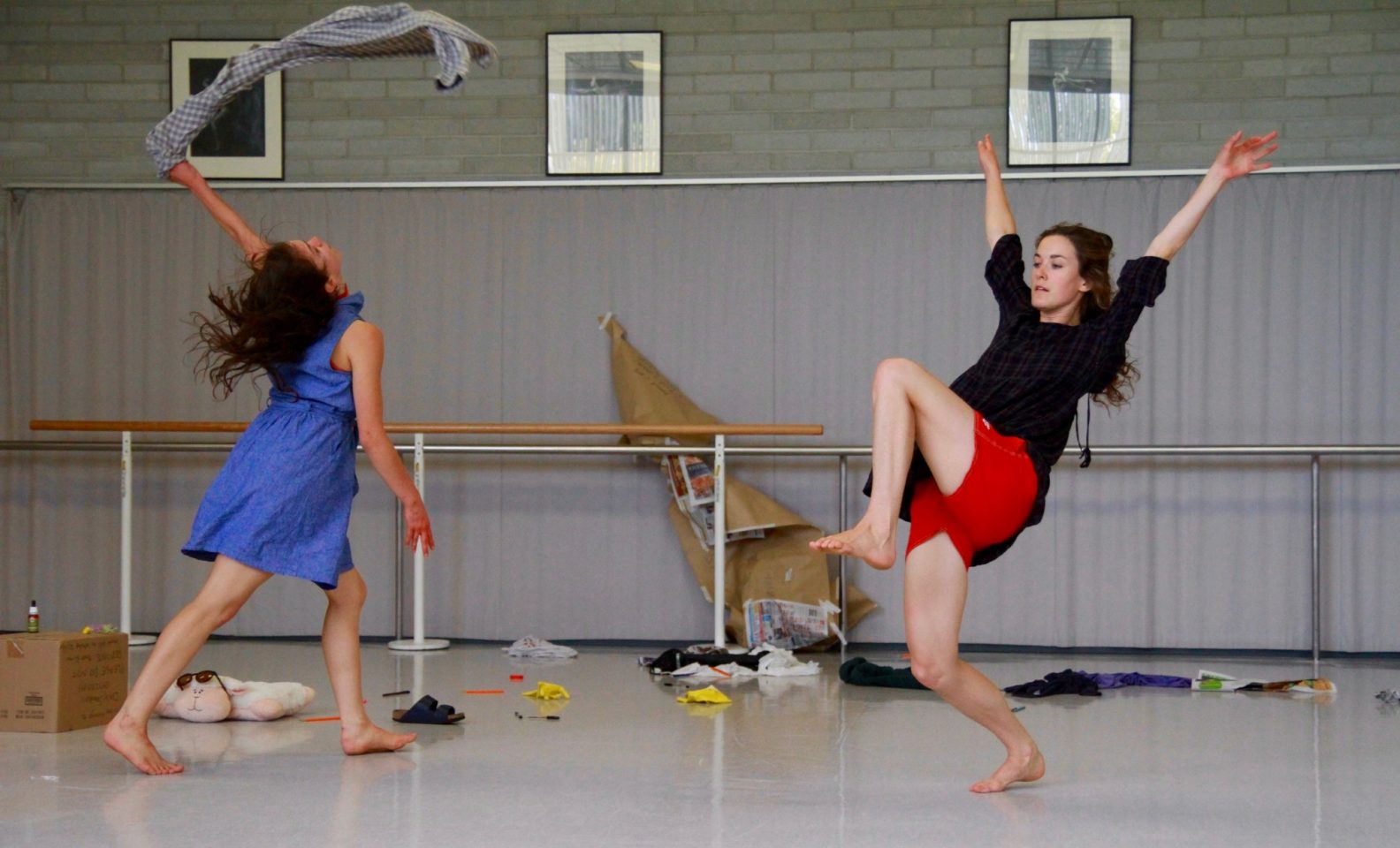 43 diverse independent arts, artistic groups and arts organisations from around the country raised over $170,000 during their ACF Boost campaigns. Those who raised $2,000 or more get a $2,000 boost towards their project from Creative Partnerships Australia. Ten of the 43 Boost campaigns are still fundraising on the ACF, so check them out and show your support for their projects.

Here are a few highlights from the Boost campaigns.

Black Hole Theatre raised over $12,000 from 50 individual supporters for their Indigenous arts performance, The Line. They will receive a $2,000 boost to their project from us. The funds will pay artist wages, international travel and accommodation costs for the cast and crew, with performances starting in July 2018.

Vexatious Films from Tasmania raised 109% of their fundraising target – a total of $2,733 for their web series, Sisters Unearthly. With the $2,000 boost from us, the pair will be able to fund costumes, props, fuel and food for the cast and crew.

New South Wales’s Hattie Archibald’s secured $9,285 in donations from 49 supporters to go towards her online drama, Gut Feeling. With an added $2,000 boost, these funds will go towards location fees to shoot around Sydney, equipment hire and feeding crew and volunteers.

Boost campaigns from Queensland were a standout, the eight campaigns raised over $40,000 towards music, visual arts and theatre.

Noosa Regional Gallery said that the money they raised through their campaign allowed them to engage with their community and to get the community talking about their project. This was the first time Noosa Regional Gallery had ventured into the fundraising space to help fund No Human Being is Illegal, a 2018 exhibition program by Deborah Kelly at the Gallery. Their Boost campaign gave their local community a compelling reason to contribute and they raised $2,104 from 26 supporters.

The Jose Carbro Trio Recording had 25 supporters support their campaign and were able to raise $2,090. Their success came from engaging, identifying and capturing those interested in their project at their performances during their 2018 Australian Tour and then inviting them to support their campaign with the added Boost incentive and they will be able to turn their original and classical recital of world premiere arrangements for voice and two guitars into a recording.

The Flying Arts Alliance achieved 137% of their campaign target, raising $4,115 for artists and art-loving communities in regional and remote Queensland. With the extra $2,000 boost they will be able to build enriching partnerships with remote Indigenous communities, expand their reach to more regional and rural towns across Queensland and support arts and culture programs for young people in the state.

The Listening Museum’s campaign for CLOCKED OUT raised $2,995 for a series of new works made and performed by Australian musicians and sound artists in a live, working factory. They realised that until you ask you have no idea what level of support you might receive. The $2,000 boost will enable them to make their events accessible to everyone, help offset tickets prices and plan forwards for future projects.

Congratulations to all of our ACF Boost recipients and a big thank you to everyone who supported these campaigns during the months of April, May and June!