Video is a great way to spark interest in your campaign and engage potential supporters, but don’t just take our word for it! Meet Sally McLean.

Sally is a successful actor, writer, director and producer who made the leap into fundraising and has now led several successful fundraising campaigns.

In 2016, Sally ran a brilliant campaign for Shakespeare Republic on the ACF; raising more than 120% of her target. This enabled the group to bring a modern celebration of Shakespeare to new audiences. 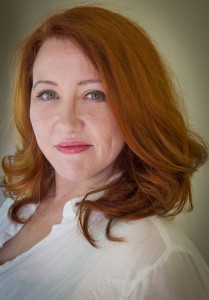 We asked Sally for some honest and practical advice on how to effectively use video as part of a fundraising campaign.

ACF: Why was video content important as part of your campaign?

Sally McLean: When Shakespeare Republic was first envisioned (over a decade ago during conversations with one of my first industry mentors, Sir Nigel Hawthorne), it was always seen as a screen project.  I was working for the BBC at the time and just embarking on my filmmaking career as a writer/director and was getting a very good behind-the-scenes insight, even back then, into the power for communication that video and film content has.  Which is also why the first incarnation of the project last year was as a web series – as that was the perfect medium for what I had always wanted to do with the work.  So when the idea began to form late last year of also performing the work on the stage, I knew that video content would definitely continue to play a part in it – both in the work itself and in any fundraising that we did.

Video has always been a great communication medium.  That’s even more true now, due to the vital role that video plays in the online world today.  People want to see who you are, they want to get a taste of what you’re planning to do and they want to get a sense of who they are giving their hard earned dollars to and why they should.  Our main campaign videos also gave us a chance to show ourselves a bit more – our irreverence and our senses of humour – we take the work seriously, but ourselves? Not so much!

What were the most vital components to include in the video?

The three “W’s” – Who? What? Why? – are the most important questions to answer. “Where?” can also be important for live theatre or events, as you want your donors to know how they can see the work.  So the questions that needed to be answered were “Who are we?”, “What do we wish to do?” and “Why do we wish to do it?”.

For our main campaign video, Bard-Raising, we decided to do it with a bit of a sense of humour because laughter (or in our case, silliness) is always more fun to watch.  When I was writing the first draft of the script, I was being very silly with the set ups – but Alan and Billy, rather than try to get me to curb that impulse, both jumped on the idea and built in their equally nutty changes during rewrites right up to the day of filming, so at least we were making ourselves chuckle!

If you watch the other videos that introduce Shakespeare Republic, you’ll see a lot of silliness and laughter among all the team – it’s been one of the joys of working on this project – as that sense of fun is also part of our brand, as far as how we talk about the work as ourselves.  After all, we’re doing what we love and we’re asking others to help us keep doing that, so involving them in the fun too is always a good thing.

And then the “How”.  “How can I donate?” – giving those instructions in the video are a good idea, as sometimes the videos will be embedded on other sites and so any text you may have written under it, or links, on YouTube or Vimeo or similar won’t be there.  With both Vimeo and YouTube you can embed links in the videos that viewers can click on – so using that function to link directly back to your campaign page is a really great idea to help people access immediately the page where they can donate to your project.

The three “W’s” – Who? What? Why? – are the most important questions to answer

For those who have no idea where to start on a video, here’s some quick advice (just because I’m asked about this a lot from those who don’t work in film, so if it helps others, here it is!). On a technical level – shoot the video so you can be seen (in daylight is fine, or a well-lit room).  Let people see your eyes and face clearly.  We were lucky to have our Cinematographer for the web series, Shaun Herbertson, agree to come along and shoot for us for the last video and our other Cinematographer, Yanni Dellaportas, shoot the introduction videos, but if you don’t have an experienced camera person, any good video camera on a tripod will do the job if that’s all you have access to. 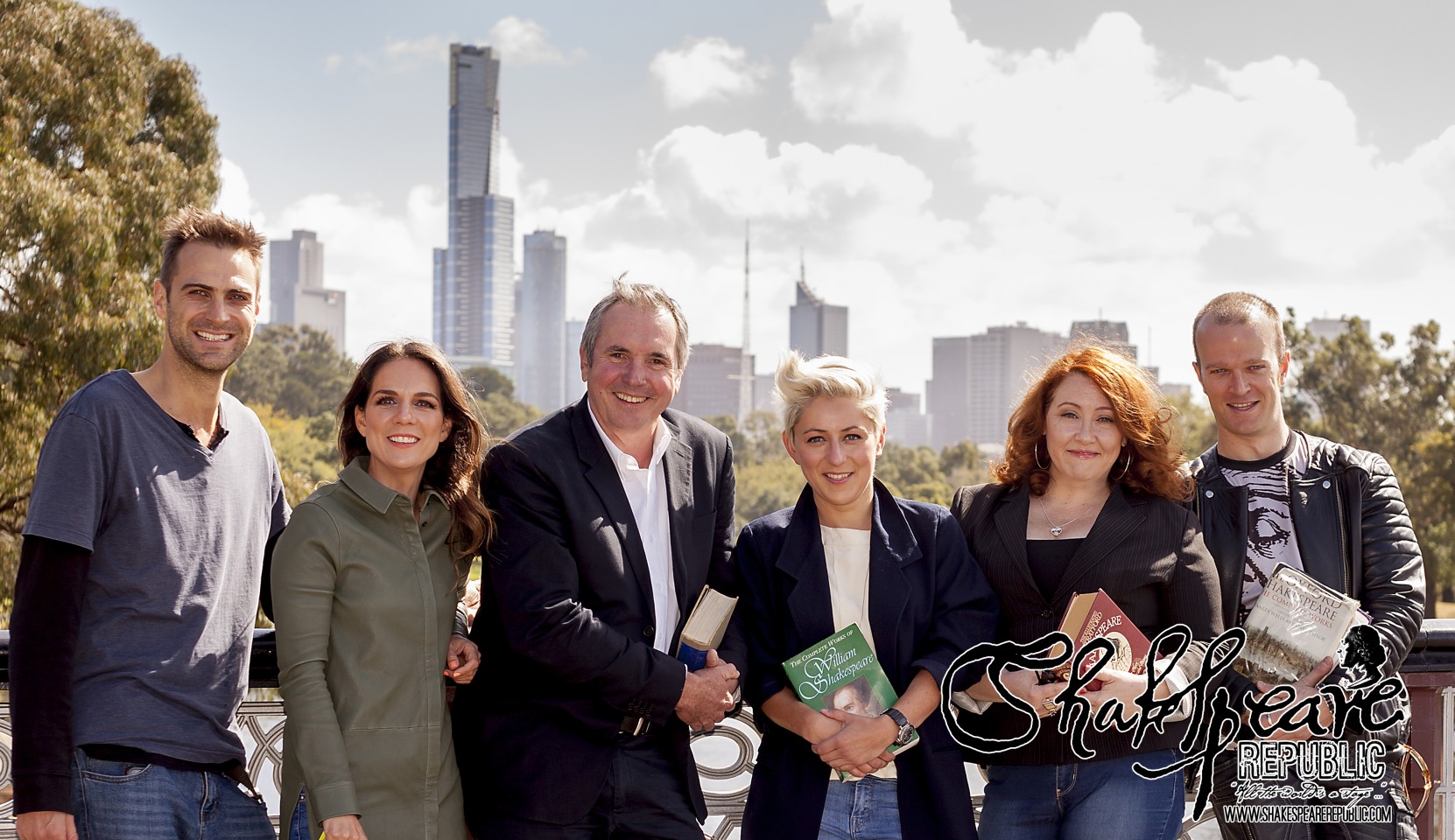 And Sound.  Pay attention to Sound!!  This is one of my personal gripes – if we can’t hear you, then we don’t know what you’re talking about and you lose us as a viewer.  So when filming make sure it is in an area that has minimal (preferably no) noise and use a lapel mic if possible – or make sure your camera has a really good built-in microphone.  Again, our amazing Sound Recordist, Tim McCormick, was also available for our latest video shoot, so we had a proper boom mic in operation with an excellent technician, but as we’re also filmmakers, you’d hope we’d get these two basics right!

Bottom line – people give to people, so your potential donors will want to get to know you as best they can in those 2-4 minutes to help them decide if they want to support you.  So just be yourself

Above all – be yourself. Be the best version of yourself possible, but be you.  You don’t have to be funny (some may argue that we weren’t!), you just have to be you.  We didn’t use autocue for our bits to camera in any of our videos, but we’re actors, so used to learning lines.  And in our last video, all three of us have worked professionally as presenters, so are also used to doing this kind of work.  If you’re nervous, can’t remember what you want to say and not comfortable in front of the camera, then use autocue and read it as you go (there are apps that can be downloaded onto iPads, etc that will do the job), but try to speak as naturally as you can and be genuine.

Bottom line – people give to people, so your potential donors will want to get to know you as best they can in those 2-4 minutes to help them decide if they want to support you.  So just be yourself.

Did creating a video help the success of your campaign?

Definitely yes.  Some of our videos used at the start of our campaign were from last season, so we needed new content and also to create a specific video to address what was required for our ACF campaign, as well as explain how MATCH funding worked with Creative Partnerships Australia.  Plus, by creating new video content we were showing that we were taking the campaign seriously, that it was important, and were doing something specifically for our potential donors.

After the last campaign video was released, it began to be shared around social media, and the donations started coming in steadily.  People laughed (thank goodness!) and so tagged friends in the comments, which meant that it went out to a wider audience than our immediate circles.  We also ran a very steady stills images campaign across all social media platforms, thanking donors as they gave to us with custom designed “thank you memes” and additional videos, such as our “Bit With A Dog” video (which references the Elizabethan plays and how their comedies usually had a “bit with a dog”).  All of this made a lot more people aware of what we were doing and so, thankfully, made the campaign successful, for which we are very grateful!

Would you like to share your fundraising experience on the ACF blog? We’re always looking for insights to share. Get in touch, we’d love to hear from you!