One of the biggest concerns we hear at ACF HQ is around artists feeling uncomfortable or unsure about how to ask for support. So, we asked three ACF artists how they got over their initial hesitations, what worked for them and their tricks for tackling the ask.

Pete Ireland: I think everyone hesitates when asking for non-emergency help. For artists we know how far we have to stretch every resource and dollar, so the thought of asking people for a share of their possibly thin resources seems unwelcome, even unpleasant. Overcoming this initial reluctance is a different task for different people- some have more ‘shame’ than others -but for me it came down to the project choice, the pitch and the preparation.

Your project choice is vital, because you have to truly believe that the project NEEDS to exist in the artistic landscape to be able to overcome your initial reticence and genuinely engage possible donors. Once you have a project you would die for, then refining your pitch is a mechanical way to overcome any psychological barriers to asking for donations. How much to ask? What for? Will you continue to engage them once it’s done? Will you make them a part of your film’s community? Whittling down the answers to these questions will hone your pitch and make the act of donation seeking seem less daunting.

Your project choice is vital, because you have to truly believe that the project NEEDS to exist in the artistic landscape to be able to overcome your initial reticence and genuinely engage possible donors.

And finally, preparation. Your call lists, draft project budget, information pack, pre-vis art, website, social media channels, ACF page copy, campaign update schedule, etc etc etc – will become your best friend for the duration of the campaign. These tools will also dispel the last of any mythology/angst/paranoia/superstition about the process of calling another human being to make art into reality. Hopefully, creating and using them will have revealed the value in the whole endeavour to you as well. 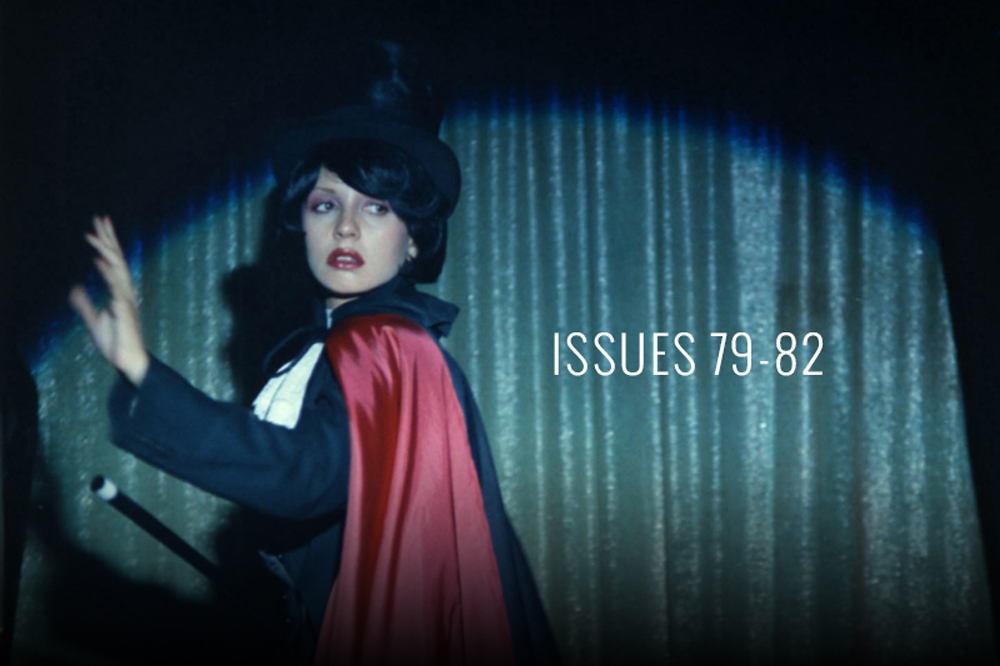 Senses of Cinema’s Rachel Brown: It’s definitely tricky asking our supporters for money and it’s not something we want to do too often.

We felt that it was important that our committee lead the way with our ACF fundraising campaign. Before the campaign officially launched we asked committee members to get their friends and family to donate to get the ball rolling – you can’t underestimate the support you’ll receive from friends and family who understand your personal connection to the organisation. We raised over $1,000 within a few hours that way, and I think that being able to show what we could achieve, and that people already supported the campaign, made staff more comfortable reaching out to other potential donors.

The Fire Stone, presented by Jane Ahlquist, raised $2,000 through 9 supporters.[/caption]

ACF: Did you have any initial hesitations in asking for support for your project?

Jane Ahlquist: I had no hesitation in broadly asking for support.  However, it was uncomfortable to have to explain it to certain individuals (who may come with particular prejudices, although I was not certain of that) and to ask them for a contribution.

Every project must begin with a rock solid belief in the value of the arts and in one’s own project in particular.  Sometimes hesitation is due to a pervasive atmosphere, which hints that artists ought to do much of their work gratis or participate in the romance of the starving artist.  All this must be cleaning up within one’s own mind first.

ACF: What did you do to overcome this hesitation?

Jane: I rehearsed what I would say carefully, to establish an easy permission for the individual to pass if they could not contribute (in order to avoid guilt or awkwardness on their part), while making certain that I ended my talk by emphasising the value of the project and how appreciative I would be should they invest.  Asking for investment needs to find this balance and maintain good cheer.

Begin your campaign by approaching those you have an established relationship with, who may have supported you in the past or are reasonably certain to say ‘yes’. This sets a good key note for the project and establishes one’s confidence in it as a going concern.

ACF: What techniques do you think work best?

Jane: Begin your campaign by approaching those you have an established relationship with, who may have supported you in the past or are reasonably certain to say ‘yes’.  This sets a good key note for the project and establishes one’s confidence in it as a going concern.

If there are repeated questions that appear to indicate doubt, sort this out at home as a Q&A and email this along with the ACF form to those who may need to have it (often because they may not understand how the arts work).  Doing this will also sort out your own thinking and identify weaknesses in your position.

Take an assessment break when you need to – don’t buy into the cultural tendency to have to ‘go for it’ day and night.

Do not have lengthy conversations with potential contributors, as this tends to lead to nothing happening.  Also recognise that there are people out there who are quite frightened of saying ‘no’ and appearing mean:  these are the people who will not get back to you.  It happens to everyone – just move on.

Follow the signs:  sometimes, one does not remember certain people who may be delighted to help your project.  Keep your wits about you so that, should you ‘run into’ someone you did not think of, you will be carrying your form and a pen.  Make sure that you ask them if they have 5 minutes to speak to you just then or if it would be alright to call them later.  Also, recognise that some days have a ‘good day’ feel about them.  Artists have intuition about these things and it is wise to trust in it!

If you’re thinking of becoming an ACF artist or have any questions about the ACF, browse the site and discover some of the great projects currently campaigning, or register your own project. Let’s make culture happen! #makingculturehappen