TOMGIRL is a short film that celebrates Filipino and Bakla culture in Western Sydney.

Written and directed by Vonne Patiag, the film offers a slice-of-life look at the Filipino community of Australia and features diverse cast and creatives that speak to the authentic experiences of migrants and people of colour in Australia.

Vonne knew that fundraising for TOMGIRL would involve reaching out to his local Filipino community, local cultural leaders and creative friends. He created a visually rich campaign on the Australian Cultural Fund, using pitch videos and imagery that could be easily shared on social media while teasing the film. Through visual marketing and community networking, he was able to raise more than $6,000 from 56 donors. 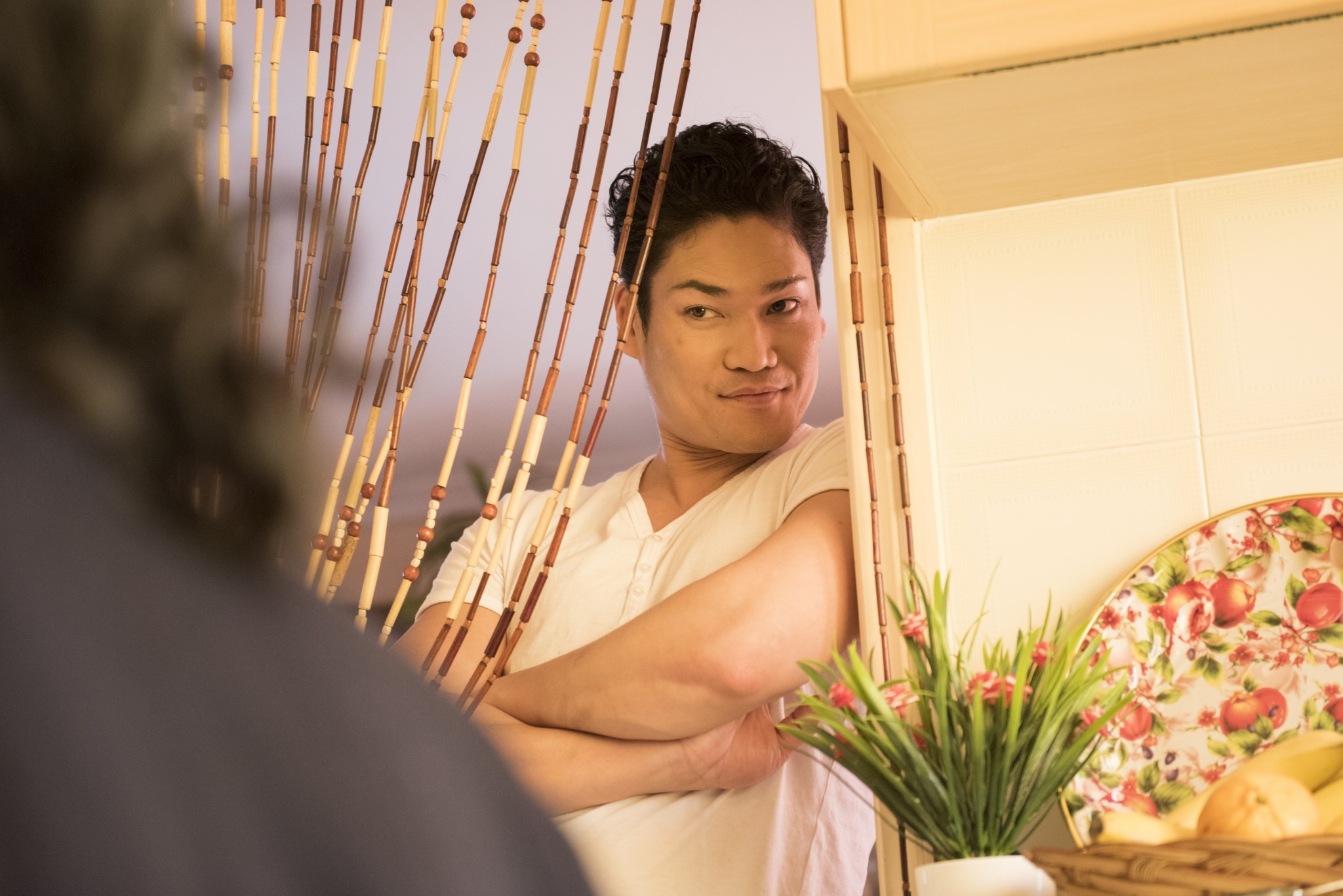 “It’s been very well received, with many viewers in Western Sydney and throughout Australia commenting on how ‘Filipino’ it is, which is such a blessing as Filipino culture is quite hard to pinpoint – I’m glad the project spoke to a level of authenticity,” said Vonne.