We are thrilled to announce the success of our 2020-21 ACF Boost matched funding program, with 95% of projects reaching their fundraising goals, securing over $100,000 of matched funding from Creative Partnerships Australia.

Over $132,000 was raised across the month-long fundraising period, which was an incredible result with eight artists fundraising for the first time on the ACF. 12 campaigns exceeded their target by over $1,000, with three campaigns raising their initial targets and successfully reached these stretched goals!

22 projects were part of the ACF Boost program this year, with a preference given to artists and art organisations with projects either based in or touring to bushfire or drought-affected regions. Included in this was a number of digital initiatives created with the COVID-19 social distancing restrictions in place. 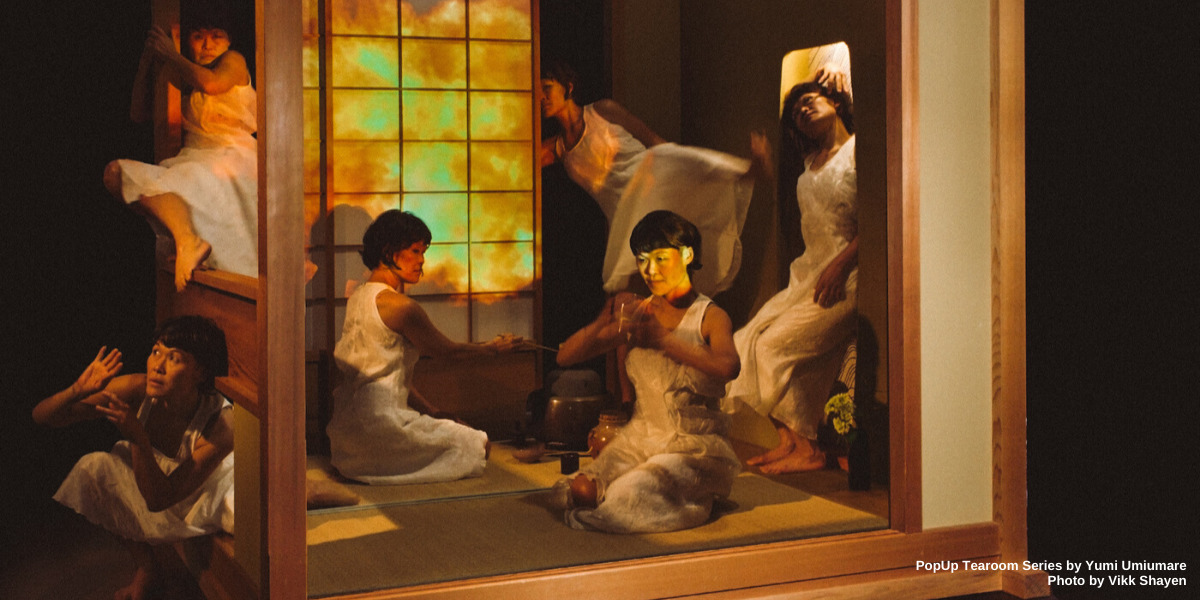 Kath Papas Productions’ ‘The Phoenix Tour – Shout Gippsland a Party’, raised an impressive $10,306 from their initial target of $4,880, to put towards a weekend festival featuring a talented line up of performers for the Gippsland area, who were affected by the bushfires earlier in the year. Kath put the success of the fundraising campaign down to the messaging around how this project will benefit the artists involved and the community.

“Our donors tell us that the strong narrative helped them understand that they were ‘giving three times’ through their donation – benefiting the fire-hit communities of East Gippsland, generating employment for independent artists during COVID-19, and helping unlock the Boost funds to strengthen the whole.” 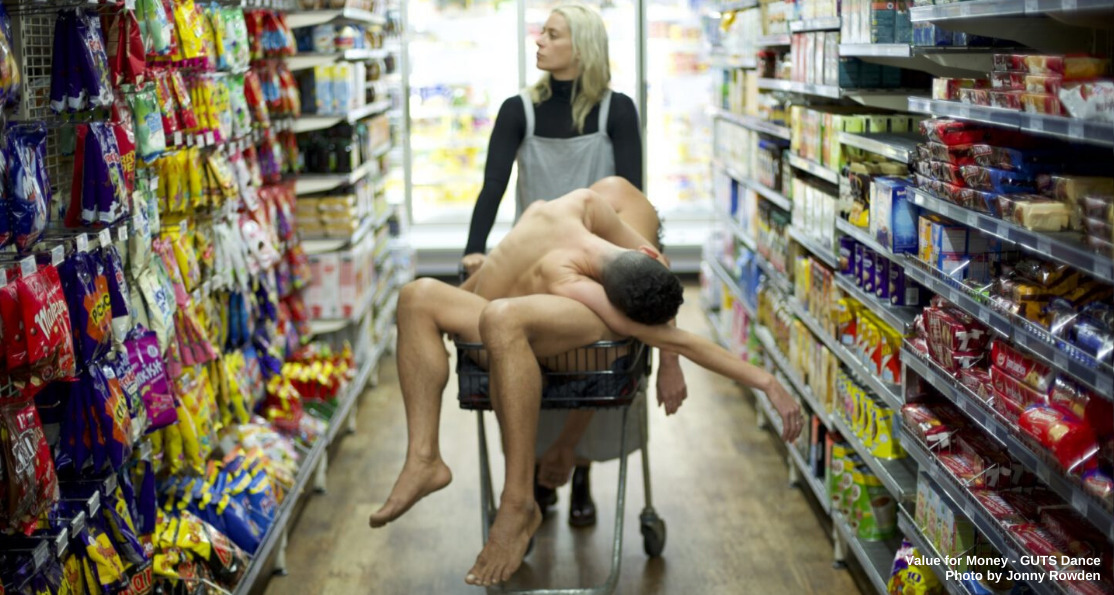 From Central Australia, GUTS Dance ran a successful campaign, raising their initial target of $5,000 to $6,300 and reaching this with a total of $6,664. These funds will be put towards creating a new contemporary dance work ‘Value For Money’, with 12 artists employed to perform the work, as well as opportunities provided for the Alice Springs community to take part in free classes and workshops in schools.

The matched funding was key incentive for people donating towards their campaign, stating that “The doubling of donations was a good way to entice people who had previously donated to do so again, but also for people who perhaps felt as though they weren’t able to donate much but wanted to support, that their donations would absolutely make a difference.”

Congratulations to all the 2020-21 ACF Boost recipients for your hard work and determination with your fundraising campaigns, and to all the donors who supported them in reaching their targets! All the projects will be delivered through to 30 June 2021.